Daisy finished her Championship at 11 months old, the day after she played with the grownups and won Best Opposite Sex as a new Champion! 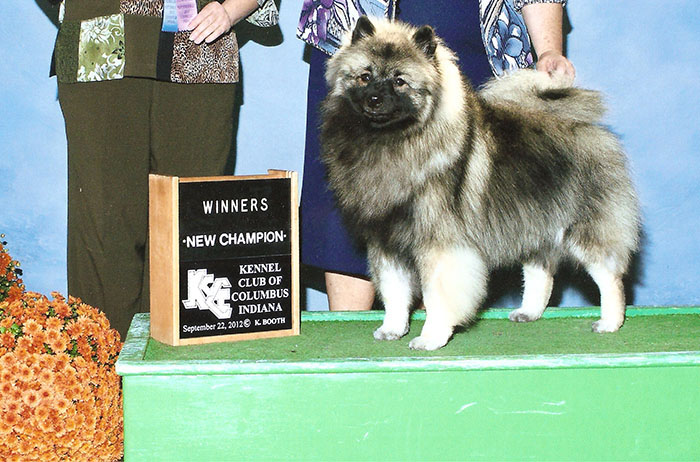 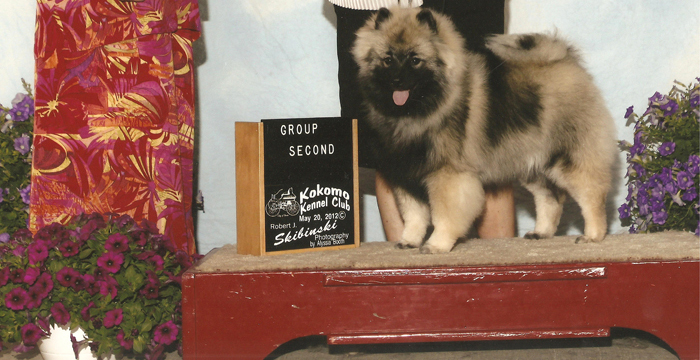 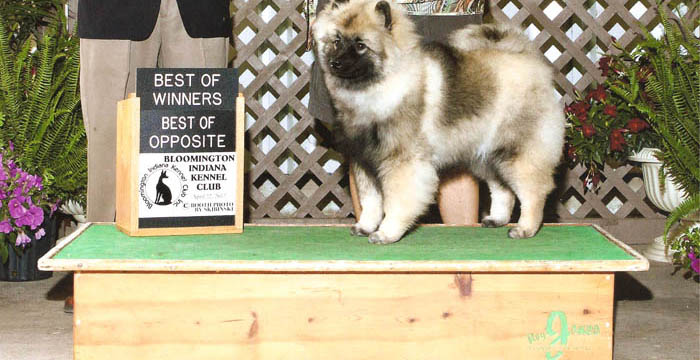 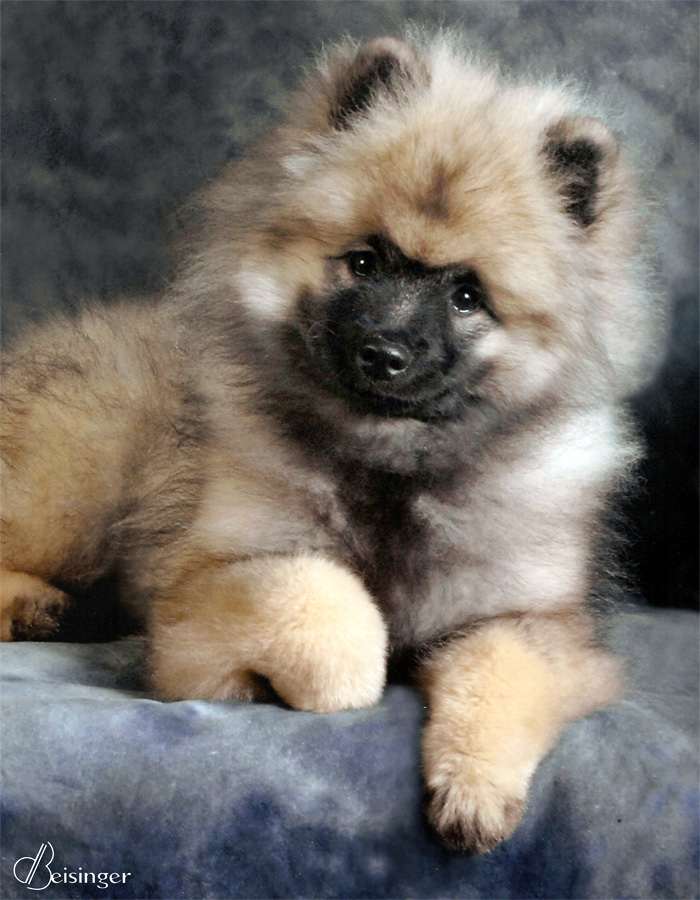 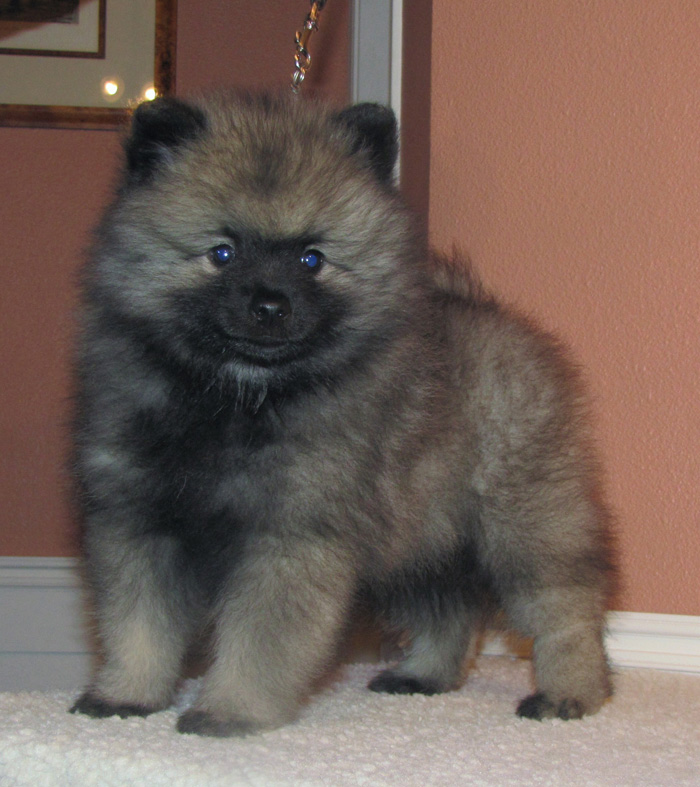 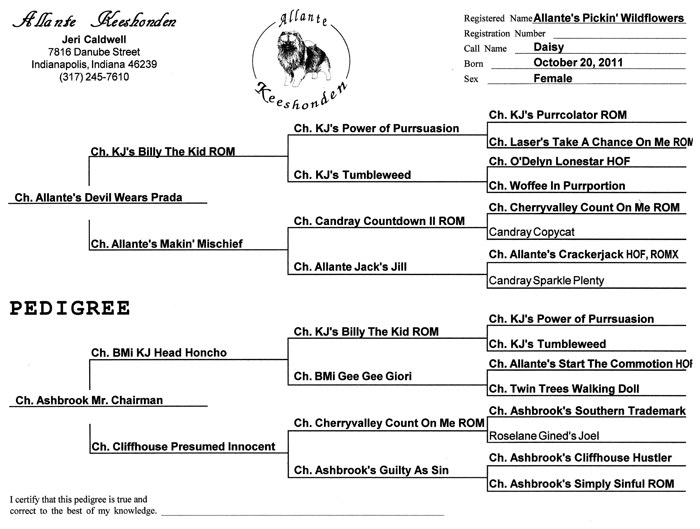